When you book with an account, you will be able to track your payment status, track the confirmation and you can also rate the tour after you finished the tour.
Sign Up
1815
DetailWhat's IncludedQuick FactsReviews

Join a Historic Campaign on This Battle of Mine Run Tour

Take a comprehensive battlefield tour of the battle of Mine Run; November 26-December 1, 1863.

Your private battlefield tour will start at the Wilderness Battlefield Exhibit Shelter – National Park Service where you will meet your own battlefield guide. Receive a tour introduction and hear about the campaign which would be General George Meade’s last attempt of the year to get at Robert E. Lee’s army.

Part of the Forgotten Fall of 1863, find out what both armies have been up to since the battle of Gettysburg months earlier.

The tour will go to the action at Payne’s Farm, where some of the heaviest fightings took place. Today this portion of the battlefield is preserved by the American Battlefield Trust.

Find out which famous Christmas Carol was inspired by an event at the battle of Mine Run.

Delays and confusion will lead to many Echoes of Fredericksburg.

Lee will construct a formidable defense behind the Mine Run creek making Meade think twice.

We’ll join General Gouverneur K. Warren The Savior of Little Round Top who will come up with a plan to flank Lee’s formidable works.

Most of this tour will cover rural portions of Orange County where traces of the battle can still be seen today and where future battlefield preservation opportunities await.

This private battlefield tour pairs nicely with the next battles, the battle of The Wilderness, the opening of the Overland Campaign; May 5-6, 1864 and the battle of Rappahannock Station.

Let us show you the way as you relax and skip the self-guided tour hassle. Your own battlefield guide will meet you in front of the Wilderness Battlefield Exhibit Shelter – National Park Service.

Note: Battle of Mine Run can be tailored into one of our Custom Battlefield Tours. 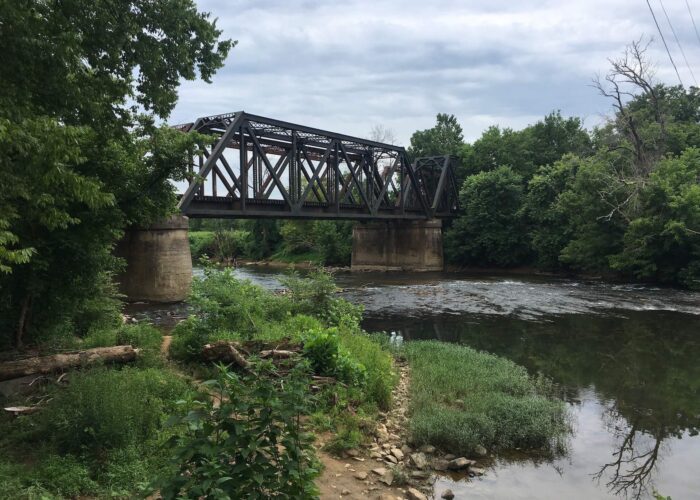 FromUSD$150
Follow the Army of the Potomac as they try to get at Robert E. Lee’s Army of Northern Virginia behind the Rappahannock River in Culpeper County.