When you book with an account, you will be able to track your payment status, track the confirmation and you can also rate the tour after you finished the tour.
Sign Up
1860
DetailWhat's IncludedQuick FactsReviews

Join a Historic Campaign on This Battle of Chancellorsville Tour

Take a comprehensive battlefield tour of the battle of Chancellorsville; May 1-3, 1863.

The battle of Chancellorsville is often considered to be one of Robert E. Lee’s greatest victories. A David versus Goliath story, it will inspire everything from the Gettysburg Campaign to the American novel The Red Badge of Courage.

Your private battlefield tour will start at the Chancellorsville Battlefield Visitor Center. Receive a tour introduction and hear about how General Joseph Hooker took command of the Union army after the battle of Fredericksburg. We’ll listen to Hooker’s battle plan for the new spring campaign to get at Lee’s Army of Northern Virginia.

Visit the opening actions of the battle on May 1, 1863, at the Day One site preserved by the American Battlefield Trust in 2012.

We’ll make our way to Lee’s bivouac site where he made his headquarters. While there we’ll listen in to Robert E. Lee and Stonewall Jackson’s Crackerbox meeting on the evening of the first day where they will formulate their flank attack plan which is still studied around the world today.

Your tour will follow a small portion of Jackson’s 16-mile Flank Attack March.

Note: To follow the entire route, some still on dirt country roads, consider extending your tour another hour with a custom tour

We’ll get you to the site of Stonewall Jackson’s famous Flank Attack on May 2, 1863. You’ll see the location of the Union XI Corps and hear the story of the Flying Dutchmen as well as the heroic effort of the Union Buschbeck Line.

The tour will go to the site where Stonewall Jackson conducted his fateful night reconnaissance and received his wounding after a friendly-fire innocent. We’ll learn Jackson’s fate as the battle hung in the balance.

The climax of the tour is the last day, May 3, 1863. Known as the bloodiest morning of the Civil War, approximately one casualty per second fell for five hours.

Learn how the battle of Chancellorsville will end and encourage Lee to invade the North a second time which will become the Gettysburg Campaign.

This private battlefield tour pairs nicely with the battle of Fredericksburg which preceded the battle on December 11-13, 1862.

Let us show you the way as you relax and skip the self-guided tour hassle. Your own battlefield guide will meet you in front of the Chancellorsville Battlefield Visitor Center.

Note: Battle of Chancellorsville can be tailored into one of our Custom Battlefield Tours. 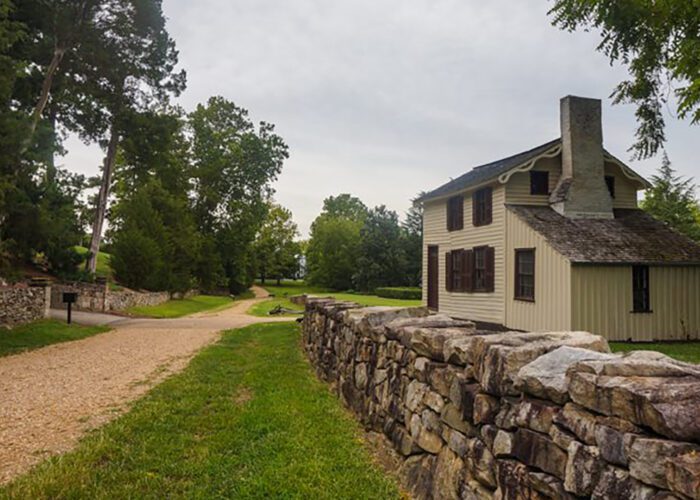 FromUSD$200
This tour goes beyond the stone wall at Marye’s Heights. We’ll spend time around the town of Fredericksburg as well as Slaughter Pen Farm & Prospect Hill.